BAN-ZI has been one of the leading rust converting paint manufacturers in Japan since 2010. It has designed revolutionary paints aimed to support businesses and more importantly the environment.

While rust converting paint has a poor image in the industry, Sabi Killer Pro is a water-based “rust converter and primer that exceeds expectations.” It is a paint that strongly prevents the recurrence of rust and eliminates rust from the root. 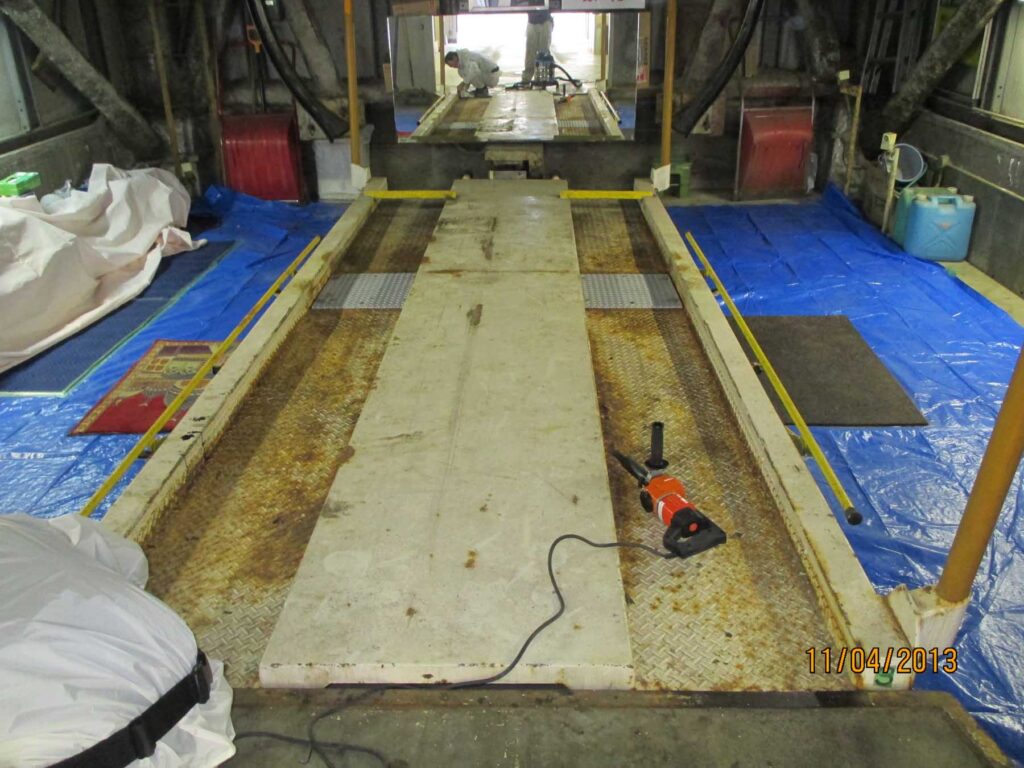 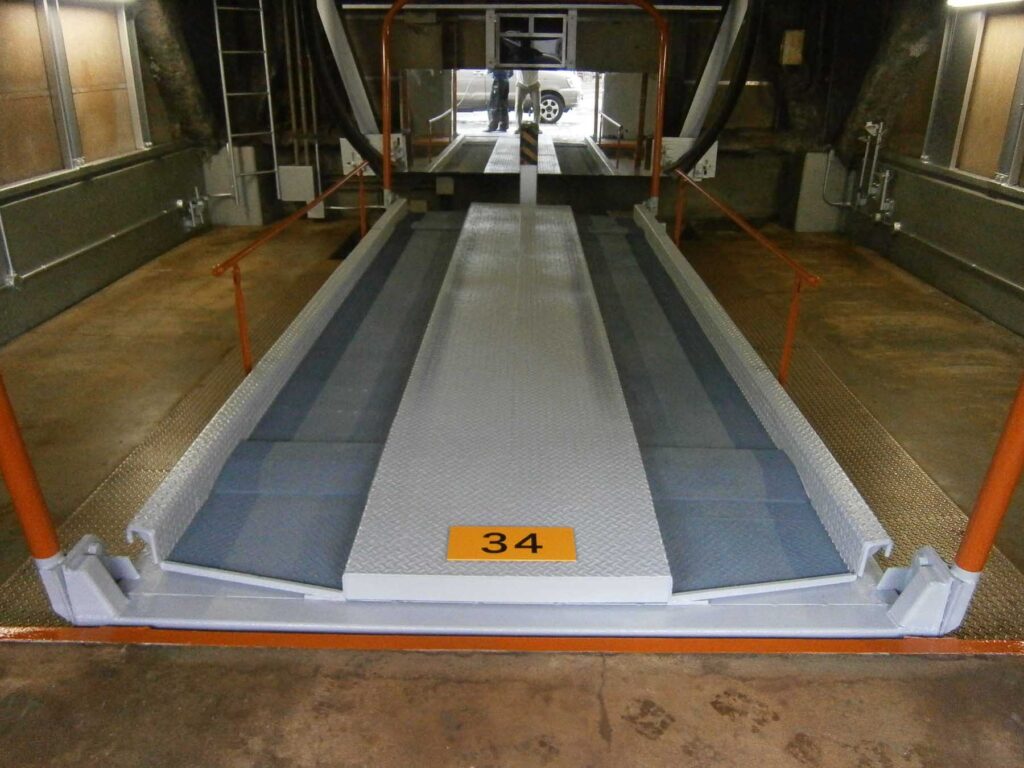 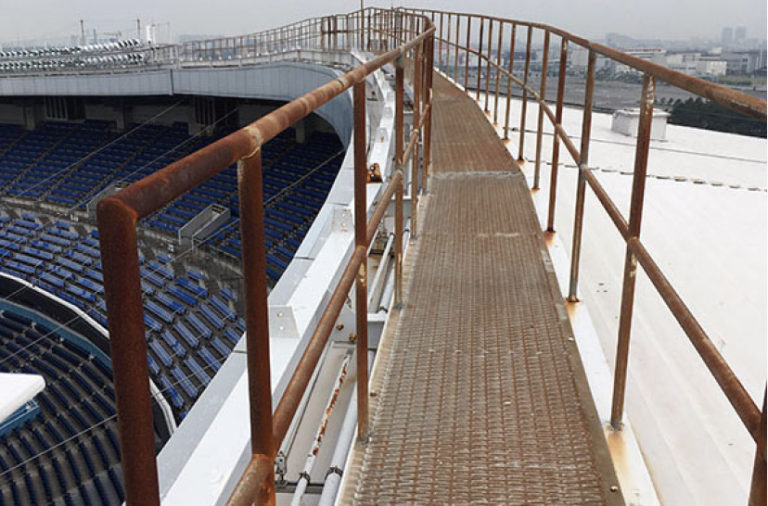